About 45 students and two teachers spent two more or less rainy weeks in Broadstairs, «a lovely and quaint little town in the east of England». 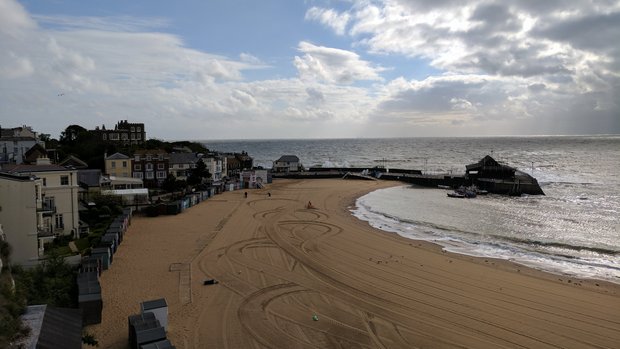 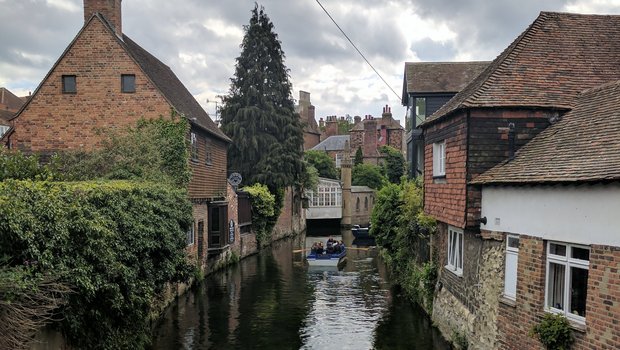 During the day, the students spent their time brushing up their English in Hilderstone College – «really good in many aspects: infrastructure, teachers, special activities organisation and the staff in general» – or on outings to Kent’s many landmarks. Hilderstone's optional evening activities were «diverse, extremely interesting and well organized. If you weren’t interested, you could play pool at the college, which I thought really cool.»

The weekend was spent in London shopping or sightseeing, on organized walking tours or at the musical theatre. «The best thing in London was the Harry Potter walking tour because it was a lot of fun to see all the places where they filmed the movie.» «It was really great to walk from shop to shop and just talk about everything. The atmosphere in such a big city is totally amazing.»

In host families, the students were able to not only practise their English, but also to immerse in British culture. «Another thing that was quite surprising was how friendly and relaxed British people are. (…) in Zurich people are constantly stressed, rude and we are known to be arrogant. I enjoyed it so much here because you can be yourself and almost always get a friendly smile.»

«My overall impression of Broadstairs and Hilderstone College is definitely very good. I will recommend it to my friends.»